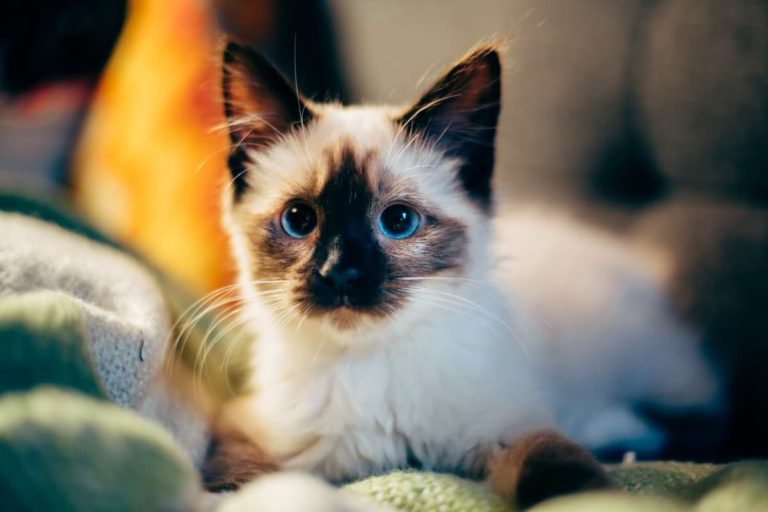 Adopting a cat from a shelter can cost up to a few hundred dollars, but it can go as low as $15 depending on factors like the cat’s age, behavior, and medical condition. While I’ve always believed in adopting cats in need over buying from breeders, some people prefer a certain breed and have the means to obtain it.

But did you know that some of the most expensive cat breeds in the world can set cat owners back thousands of dollars? And this is just the price of buying the cat and not including the food, equipment, and other things needed for its specific needs. Just take a look at these costly cats and see if you can afford to take this cat home to be your new furry friend.

Contrary to its name, the Sphynx did not originate from Egypt, but from a hairless kitten born to a domestic cat in Toronto, Canada back in the late ‘60s. Since then, its genetic mutation was used to breed hairless cats without any genetic or health defects and is just a healthy cat that has no hair.

Sphynx cats are playful and friendly with humans. Being completely hairless, they’re one of the best options for households that have people allergic to pet hair, but that does not mean they do not carry any allergens. Because of their lack of hair, contrary to popular belief, they need to be bathed more often than the average cat because they lack hair to absorb their body oil. They are also better as indoor cats as their hairless bodies make them easily dirtied.

Coming all the way from Russia, a healthy Siberian cat can fetch as much as $2,000. With their agile legs, large frames developed to survive the winter, and supposedly hypoallergenic fur (there’s no such thing as a totally hypoallergenic cat or dog, but Siberians have lower amounts of allergens in their fur), Siberians are a rare but highly desired breed around the world.

Siberian cats are said to have some personality traits similar to dogs and are playful and friendly with smaller children. However, given their developed hind legs that are bigger than the average cat’s, you’ll want to provide an environment where they can stretch their legs or else they’ll be turning your home into their own playground.

Best known for their unique permanently folded ears, Scottish Folds are even-tempered cats that hail from its namesake, Scotland. Scottish Fold kittens may look like ordinary cats (kittens that don’t develop their popular ears are called Straights), but the ears that make them an expensive cat breed should start to fold within three weeks. This is a permanent fixture once it folds, as their genes affect how their ear cartilage develops.

Scottish Folds can easily adapt to most household environments. And while they are generally friendly and like receiving attention, they aren’t the most affectionate and would more often prefer to sit near you rather than on your lap.

Russian Blue cats get its name from its original country, Russia, and its well-known silvery blue coat. Also known as the Archangel Cat that originated in the city of Archangel, it became a popular breed when it made its way to England in 1875. While a prized female Russian Blue can set you back $3,000, it’s actually one of the more low maintenance cats on this list.

While it is a playful and smart cat, it is not as friendly as average cats and can be quite reserved or even hostile towards strangers. So, expect that in the first few weeks of getting a Russian Blue that it’ll take some time for it to get used to you and your household before it can show affection and loyalty.

Another cat breed originating from Russia, Peterbald cats resemble Sphynx cats but are slightly larger and can have very short and fuzzy hair. The first Peterbald was found in 1988 as a crossbreed between a Russian Donskoy and an Oriental Shorthair before being exported to other European countries.

To distinguish Peterbalds from their similarly hairless cousin, look at their heads. Peterbalds have a long and narrow head with tapering ears while Sphynxes have wide and short heads and broad ears that make them resemble elves.

Persian cats date back to 17th century Iran, known at the time as Persia, as far as records show. But other historical evidence suggests that Persian cats date back to the time of Christ. Known for their long hair and gentle nature, Persian cats are playful and sweet and do not mind a noisy household – as long as you can handle their high maintenance long hair that is often prone to hairballs, clumps, and tangles and requires brushing almost every day. Aside from their hair, Persian cats are known for its mushy face that look like their face was pressed.

Maine Coons are a big and fat cat breed compared to the other cats. It may take a kitten 3 years to grow into the average Maine Coon size, but its waterproof coat and larger than average frames allow them to withstand cold weather.

While generally pleasant cats, Maine Coons are intelligent breeds, especially in terms of their hunting skills. This breed can get along with many kinds of households, even ones that already have other dogs and cats. Males cats are more playful, while female cats are regal and more laid back.

They aren’t the type of cat that enjoys being laid-back lap pets because they prefer to be active and playful. This means that they’re likely to play with aquariums, switches, chandeliers, and anything that catches their fancy, so be sure to provide them things to stimulate their attention with, or at least be prepared to keep your valuables out of reach.

The second most expensive cat breed in the world, a Savannah is the cross breed of a domestic cat and a serval, a medium-sized cat found only in central and southern Africa. Because of their rare breeding and wild ancestry, it is difficult breeding and raising a Savannah to meet the actual demand for it because it is much wilder than cross-breeds like the Bengal.

Fun fact: the first Savannah cat was born in 1986 and wasn’t recognized as a breed until the mid-’90s. Because of their feral ancestry, they’re known to have dog-like personalities and are extremely loyal pets. If trained to behave around other cats and strangers, they can be very sociable pets. Otherwise, they’ll be hostile towards other animals and growl and hiss at strangers.

There is a huge price range bracket for Savannah cats because these cats can be classified into five categories depending on how serval-like they are. The lowest cat, the F5 Savannahs, is 11% serval and can fetch around $10,000. But a 50% serval female in good breeding health is an F1 and can fetch up to $50,000.

A relatively new breed, the Ashera is the rarest type of cat. While Bengal and Savannah cats are 50% domestic cat, the Ashera is the feral cousin of them both, being the cross between an African Serval and Asian Leopard cat. This is such a rare breed that the only breeder than produces this is based in Los Angeles and creates only 5 kittens a year for buyers around the world. If you ever do happen to get your hands on an Ashera, you’ll be one of the few people in the world who can say they own an Ashera.