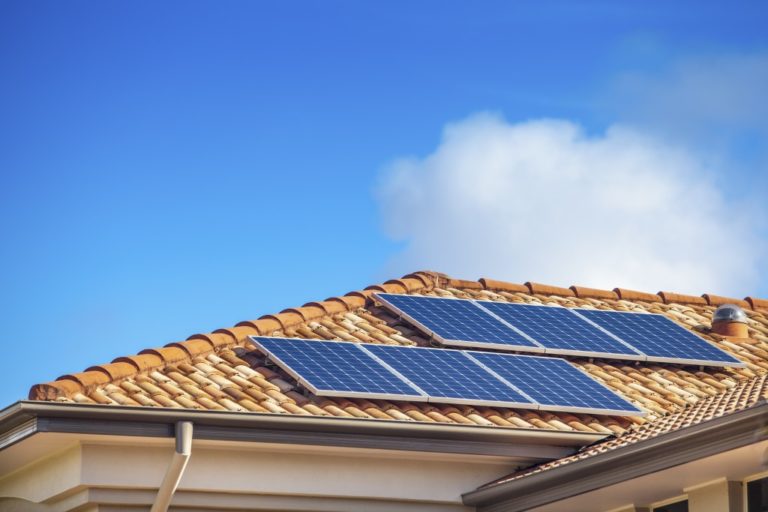 Homeowners with solar panel systems in Long Beach, Los Angeles, San Diego, and San Francisco could save at least $40,000 on average from utility bills over a 25-year period, according to a 2018 analysis.

The amount is significantly larger than the estimated spending on electric bills per year in the U.S., where the average household pays around $1,401 on annual electricity consumption. This means that you could even make a profit of around $5,000 from the avoided cost of paying utilities.

How Much Could You Really Save?

Residents in Long Beach and San Diego could already save almost $128 on the first month after installing a 6,000-watt solar power system, which could add up to the total estimated average amount of $41,166.49 and $41,221.30 over 25 years, respectively. Those in San Francisco could reduce their expenses on the first month by as much as $126.40 on the first month, while their average savings within 25 years may cost up to $40,755.37.

Solar-powered homes in Los Angeles could likely provide the biggest return on investment. These homes could save $128.44 in the first month and $41,413.16 within 25 years. The analysis used a 25-year period because this is the usual lifespan of a 6,000-watt system. If you have been choosing among different solar companies, it’s important to know your current and future electricity consumption whether you plan to buy from certified Sunrun or SunPower dealers.

The Cost of Solar Energy

An investment in a solar panel system carries a hefty upfront cost. In California, a cash purchase for a 6,000-watt system costs $15,246 after claiming a federal solar tax credit. A financed purchase costs slightly higher at $16,466 after the tax incentive. Most people think that they could recover the amount since they will no longer spend on electricity bills.

However, you need to compare your current power consumption and its cost against the bills that you would incur in the future. It’s possible to recoup your expenses on solar panels after seven years, but only if you choose to install an 11,780-watt system, which may cost $26,222 when you pay using cash and after claiming the tax rebate. 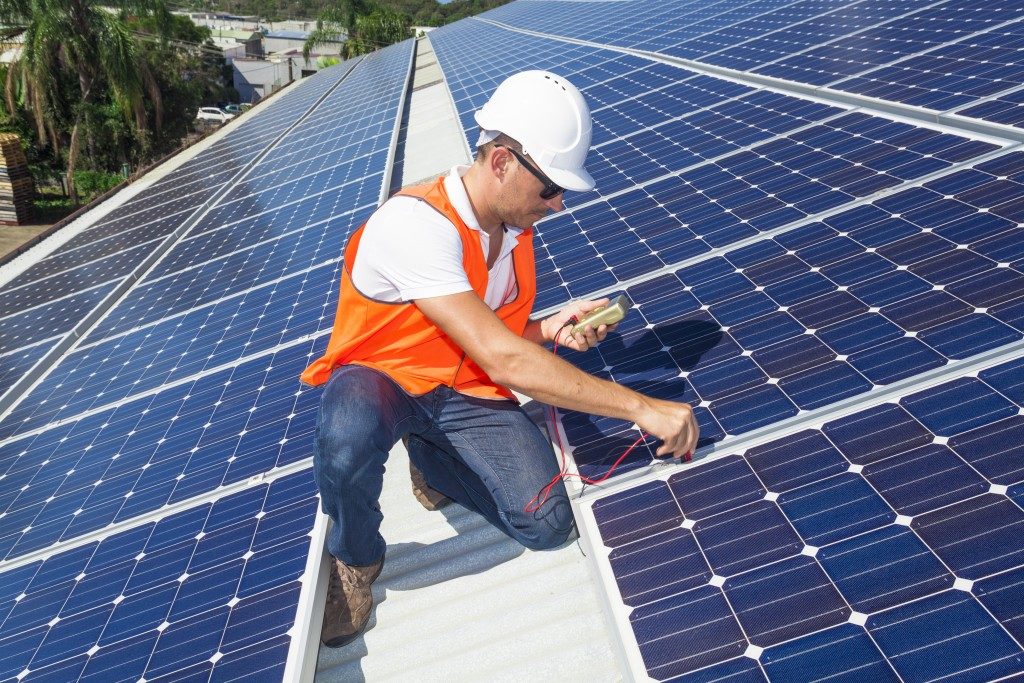 Homeowners not only save money from using a solar panel system, but also reduce their taxable income. The Solar Energy Industries Association said that many have taken advantage of the 30% tax credit since it introduced the Solar Investment Tax Credit in 2006.

However, the federal incentive will be reduced to 26% in 2020 and 22% in 2021. By 2022, Americans could no longer avail of the tax incentive and it only means that you should buy a solar system as soon as possible.

Use a solar calculator to help with your decision whether or not to install a solar panel system. However, take note that the average utility price per kilowatt-hour could reach up to $0.32 in the next 25 years. If you still find it hard to choose the right size for your home, consult a licensed solar energy professional.