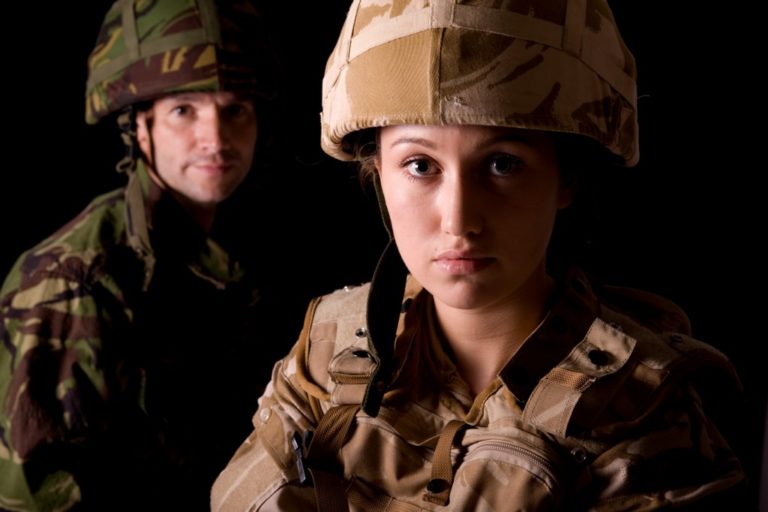 The day after the Sept. 11, 2001 terrorist attack, Carolyn Blashek tried enlisting in the military. She thought about the welfare of her children and decided that she wanted to serve.

But without any prior military experience, Blashek was rejected by all the branches she applied for. Despite her good intentions, some said she was too old to become a service member.

Her failure to become a part of the military was a blessing in disguise, though. It paved the road to her becoming the founder of Operation Gratitude, a non-profit organization that lifts morale by sending care packages to service members.

After Blashek failed to join the military, she tried searching for volunteer opportunities. For a year and a half, she volunteered at The Bob Hope USO at the Los Angeles International Airport. There, military members headed to duty or returning home could have access to phones, computers, and food.

But everything changed after Blashek met a soldier who felt discouraged to return home after he lost his entire family.

And that’s when Blashek realized she had to make a bigger impact. She decided to send care packages to military members — which led to the birth of Operation Gratitude.

From Home Operations to a Non-Profit Company 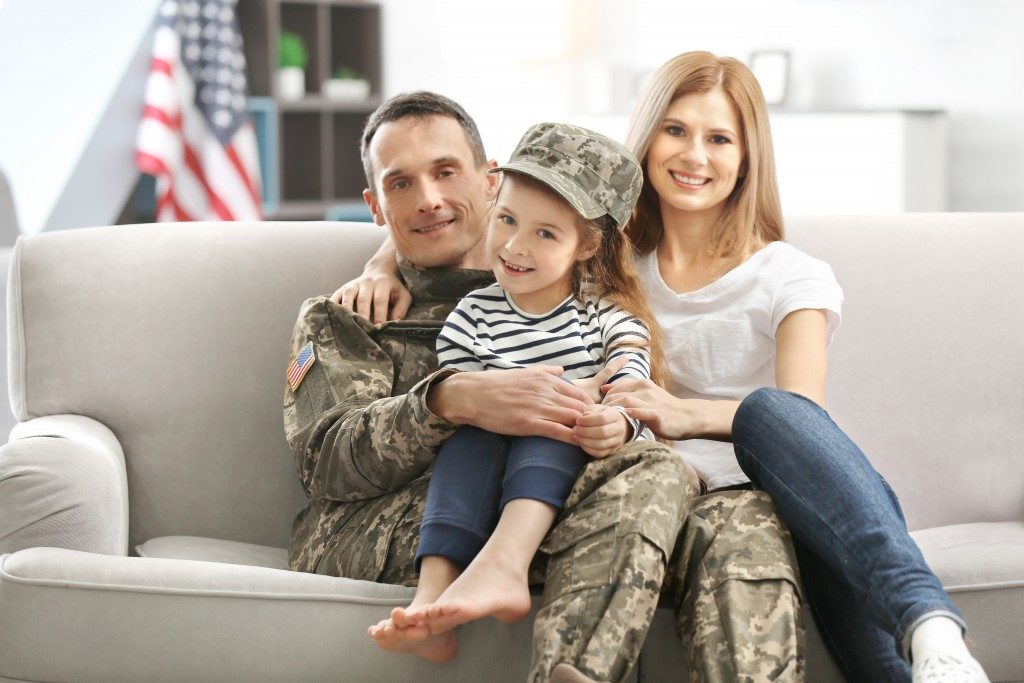 The initial headquarters of Operations Gratitude was at Blashek’s home in San Fernando Valley, LA. She started collecting items that would give comfort to someone far from home. This included toiletries, snacks, and games.

For a personal touch, she included a letter in each package, thanking the recipient for his or her service.

But in the years following the 9/11 attack, sending a package to the front lines wasn’t easy. Blashek didn’t know anyone in the military. But thankfully, the word spread and she received names, as well as other donations, like socks and other supplies.

And as her care package program got bigger, she had to move operations from her home to the armory where she started recruiting volunteers.

Changing the Lives of Families and Volunteers

Operation Gratitude has gone a long way since then. In December 2017, the organization celebrated its two millionth care package, dedicating the milestone to local first responders and deployed troops.

But the most important part of the care package? The letter. During one of the volunteer days for Operation Gratitude, veteran Bob Donavan shared that soldiers keep the personal token in their breast pocket, helmet, or over their heart.

More than changing the lives of service members, what truly showcases the impact of Operation Gratitude is the energy and dedication of the volunteers. It can be magical being a part of a grassroots movement that donates “wish list” items and Handmade With Love gifts.

Operation Gratitude provides an avenue where volunteers can lift the spirits and be of service to military members. More importantly, it inspires others and shows that a little goes a long way.