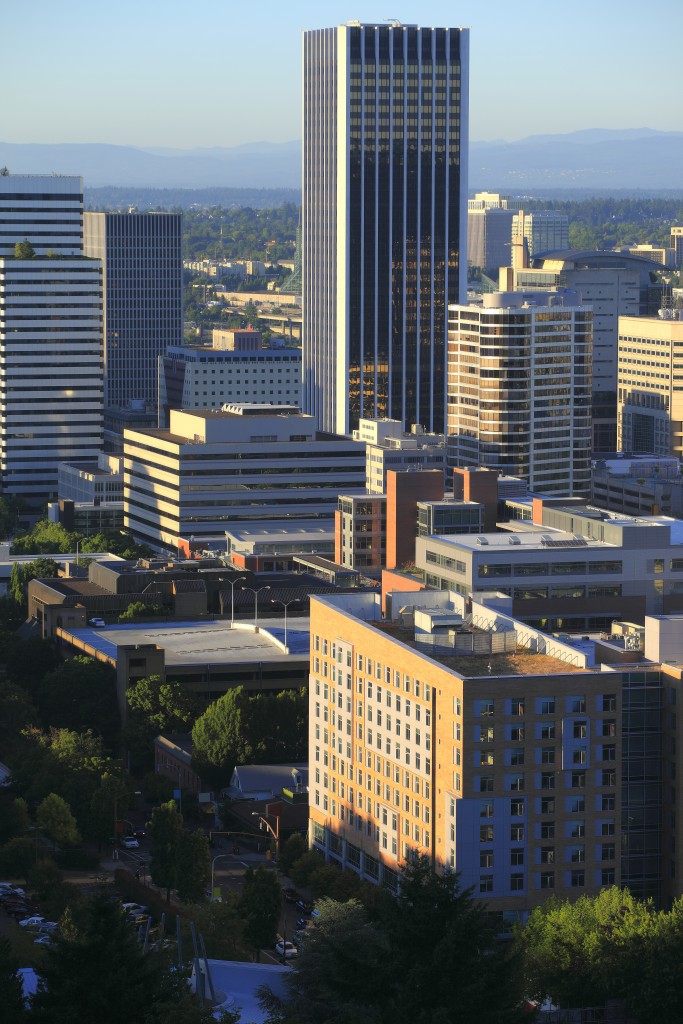 The United States contributes to 14% of greenhouse gas emissions globally. To remedy this, local governments are now creating environment-friendly and sustainable cities. Climate change is unavoidable now. The best anyone can do is slow it down and get ready for its effects.

About 28% of greenhouse gas emissions come from electricity and heat production that most people rely on for power. This sector, along with transportation (28%) and industry (22%), is where most leaders are focusing.

More renewable energy sources like solar power and wind energy are being used to power even the largest cities. Luckily, distributors of Sunpower Elite panels are readily available for people who want to make the solar switch. Take a look at these American cities that are evolving into Green Cities.

Named the “cleanest city in the country,” Portland is constantly making efforts to be “green.” The city recycles more than half of their waste. They also have a blog post of community projects that contribute to their environmental initiatives.

The city is likewise a biker’s paradise. It has roads dedicated to cyclists and great bike trails in their forests. The Portland Water Bureau even provides incentives to employees who commute by walking, public transportation, carpooling, or biking.

Trees surround Portland, and the local government is making an effort to preserve every one of them. When it comes to powering homes and buildings, they’re blazing the trail, using 33% renewable energy. They are also at the top of the Leadership in Energy and Environmental Design (LEED) certification in the US. They currently have 175 LEED-certified buildings. This city’s goal is to use 100% renewable energy by 2050.

The birthplace of Greenpeace is currently #2 on the US and Canada Green City Index. With an overall score of 81.3, it’s just 2.6 points away from taking the #1 spot from San Francisco. As a matter of fact, Vancouver already has an action plan to become the greenest city by 2020.

According to their 2017-2018 implementation update, Vancouver has decreased their ecological footprint by 20% and water use by 25% since 2006. They’ve also planted a staggering 102,000 new trees since 2010. They’ve raised their recycling efforts since 2008, with a 23% decrease in solid waste delegated to landfills and incinerators. Right now, the city is running on 31% renewable energy.

The city currently has 60 staff members working on the greenest city action plan. They’ve also tapped 120 organizations and thousands of volunteers to help them. Like Portland, they plan on powering the whole city with 100% renewable energy by 2050. 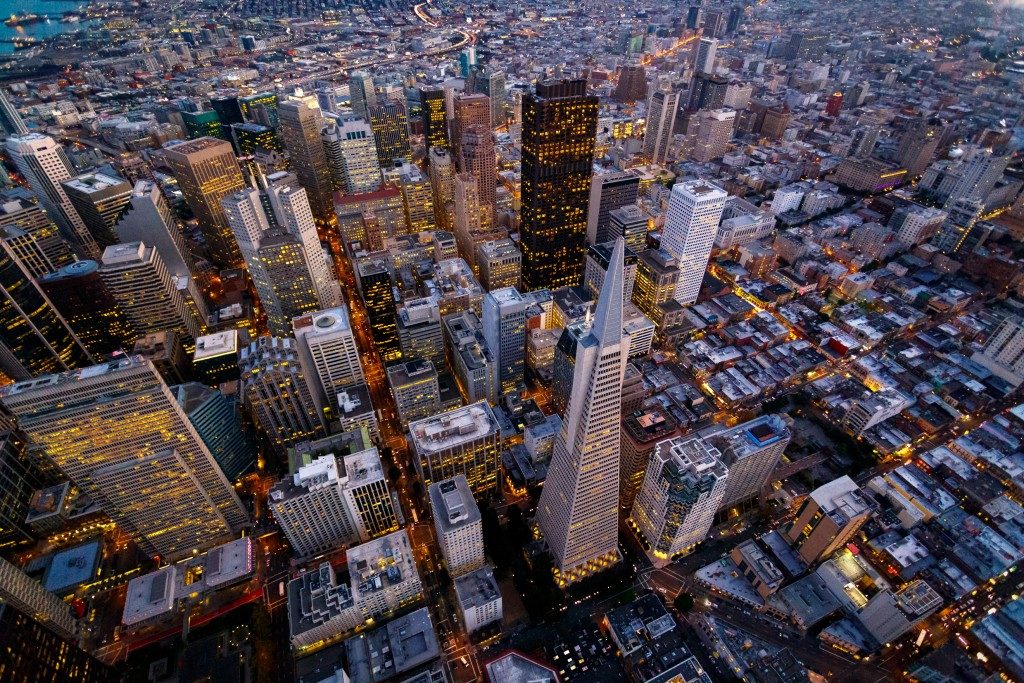 Taking the #1 spot on the US and Canada Green City Index is San Francisco. The Golden State is proud to say that 77% of their waste is recycled. This is the result of a law they passed in 2009, which strictly enforced recycling and composting among its residents. They also consume the least amount of electricity in the index. And they’ve been installing solar panels on their municipal buildings since the early 2000s.

San Francisco came in second for transportation in the Green City Index. They landed first in the availability of public transport and second in transport network length.

SFEnvironment.org is San Francisco’s official website for their eco-activities. They’re currently pushing for 0 waste, 80% sustainable trips and 100% renewable energy. They’re also encouraging people to grow urban green spaces, in line with their “0-80-100-Roots” plan to decrease their greenhouse gas emission to below 40% by 2025.

The race to 100% renewable energy is competitive but wholesome. These three cities’ neck and neck positions in the Green City rankings are exciting for everyone in North America. It shows that local governments are doing what they can to keep their cities environment-friendly. With the continued efforts of green cities, it may be possible to look forward to a cleaner and healthier future for the earth.