As the World Burns: The Destructive Power of Bushfires 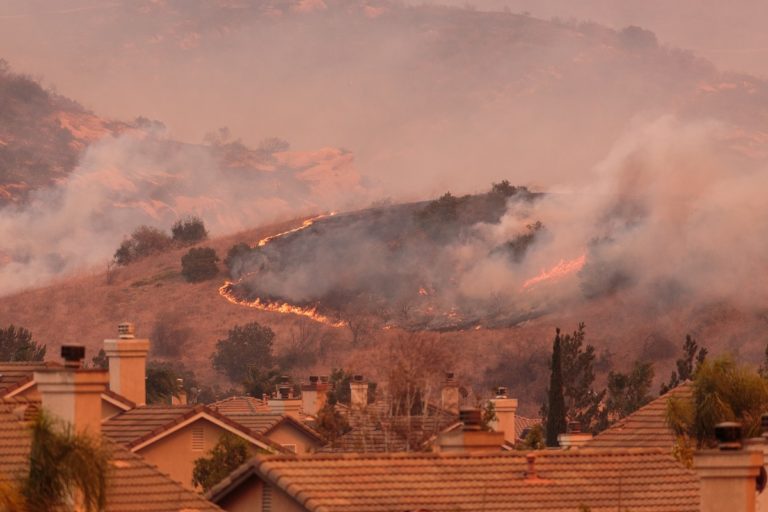 Few natural forces are as destructive and uncontrollable as fire. A spark can keep growing as long there’s fuel, consuming everything in its path. Australians call these disasters bushfires.

On February 7, 2009, a bushfire transformed a huge swathe of Victoria into an unimaginable inferno. One witness likened it to “the gates of hell”.The conflagration consumed more than 2,000 houses, displaced thousands of citizens and burned away a total of AUD 4.4 billion. The flames took the lives of 173 people. It was the worst bushfire in Australia’s recorded history.

Although bushfires regularly occur, some people still fail to prepare their homes and their families. Understanding the origins and power of bushfires could be just as important to bushfire prevention as practicing proper lawn care and installing fire-fighting units on vehicles. It’s vital to snuff the spark before it becomes a flame.

Sparks That Bring the Flame

The right combination of three factors is required for a bushfire to begin.

First, favourable weather conditions, such as high temperature, low humidity and the right wind speed, provide an environment that can ignite and sustain the bushfire. Then there must be enough dry vegetation for the bushfire to use as fuel. Large quantities of leaf litter, twigs and bark are perfect for a bushfire. The eucalypt tree’s oil is an excellent fuel and is abundant in certain areas. Finally, the ideal terrain sets the stage for a cataclysm. A bushfire travels faster uphill and slows when going down slopes. The speed of a bushfire will accelerate up to four times on a slope that rises by 20 degrees.

But the most important requirement of a bushfire is an ignition source. Half of all these conflagrations are the results of natural phenomena, with lightning strikes providing the ignition source for most of them. Human action, either deliberately or accidentally, causes the other half of bushfires.

Once it has gained enough strength, bushfires can take weeks to extinguish and cost hundreds of lives, as past instances illustrate.

A Century of Combustion

Understanding requires retrospection, and data collected from a hundred years of flames provides some insight into the nature of Australia’s combustive phenomenon.

In 110 years, from 1901 to 2011, over 260 bushfires have claimed the lives of 825 people. Most of these casualties were from the state of Victoria, with 506 residents of the state falling victim to fires in the past century.

The information also reveals that the people closest to the bush are in more danger of perishing during a fire. Of all bushfire fatalities, 85 per cent were only 100 metres or closer to a forest when they perished. This is terrible news, as researchers estimate almost a million Australian homes are within that distance from a forested area. More troubling still is the fact that analysts discovered 24 per cent of people aren’t aware of how much danger a brushfire poses to their safety.

Understanding and awareness are the basis of prevention, just like a few sparks are the start of an inferno. People may save lives by knowing the nature and threat of bushfires.